A few projects I've been involved with that you may not have known about. Click the links for more details. 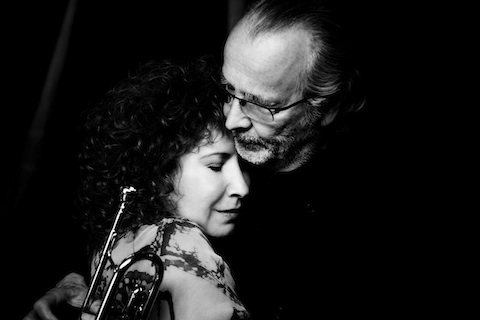 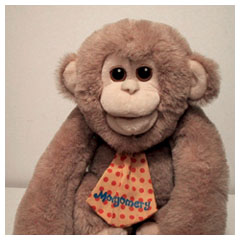 Audio post production for the short film "Out" featured in the Chicago 24 Hour Film Race, 2010. Out was written by Andy Tillman, produced by Andy Spyrison, and directed by Jim Luning.